However, the term is still widely used as shorthand to talk about the use of technology in cities.

In the time since the first projects emerged there have been developments in technology, but also changes to the wider social, political, environmental and economic context.

2020 lead to a re-evaluation of many accepted norms, making now a good time to consider how we respond and simultaneously think about what we want our long-term future to be.

Technology will play a key role in supporting this future, leading to the question of what is a smart city?

END_OF_DOCUMENT_TOKEN_TO_BE_REPLACED

This is a set of images that explore the theme of place in digital art works, referencing the unseen devices and processes that affect our daily lives, and the connections these create to the wider world.

Pieces are produced using randomised and generative processes influenced by a physical location.

END_OF_DOCUMENT_TOKEN_TO_BE_REPLACED 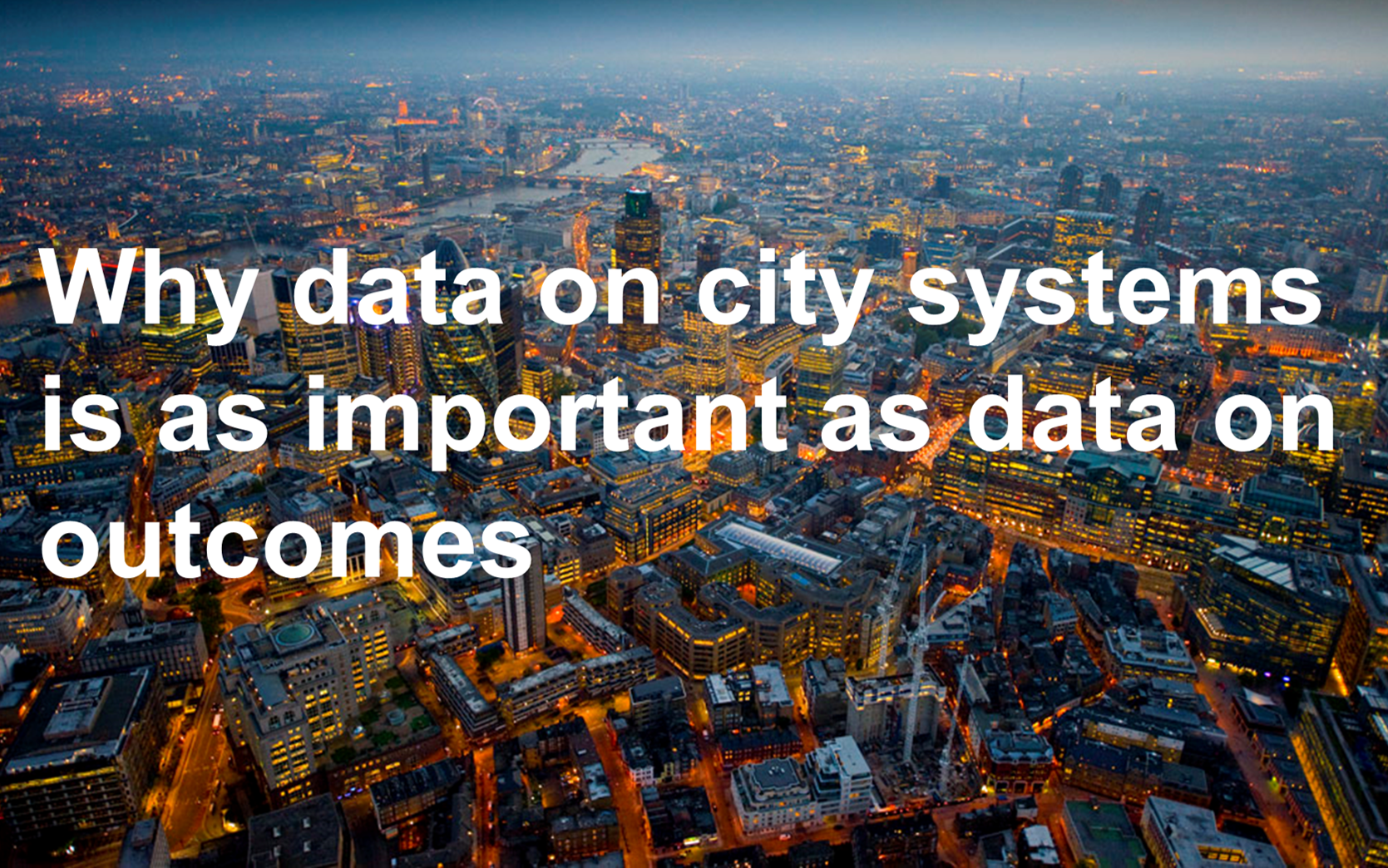 There are lots of interesting things going on using data in cities at the moment. Many articles and blog posts talk about how data, and open data in particular, has the potential to deliver public services better, start to address long-term outcomes (such as health problems), and create a basis for decision-making. In times when public sector funding is under pressure delivering these outcomes is even more important than normal.

Collecting data in cities is helpful as it provides something to measure progress against. It means measuring specific outcomes, which also means being very precise about what outcomes are important.

It can also be a link between deciding a wider objective (improve air quality) and a specific implementable actions (make public transport free). However, to do this requires both domain and data expertise:

This is the summary of a talk I gave recently at a Mob Ox event in Oxford. It picks up some of the ideas in this post about Uber, and is especially relevant in relation to Waymo’s recent announcement.

It focusses on some work we’ve been doing to understand how infrastructure and land use interact in cities, and uses this to frame the conversation around these mobility services

END_OF_DOCUMENT_TOKEN_TO_BE_REPLACED 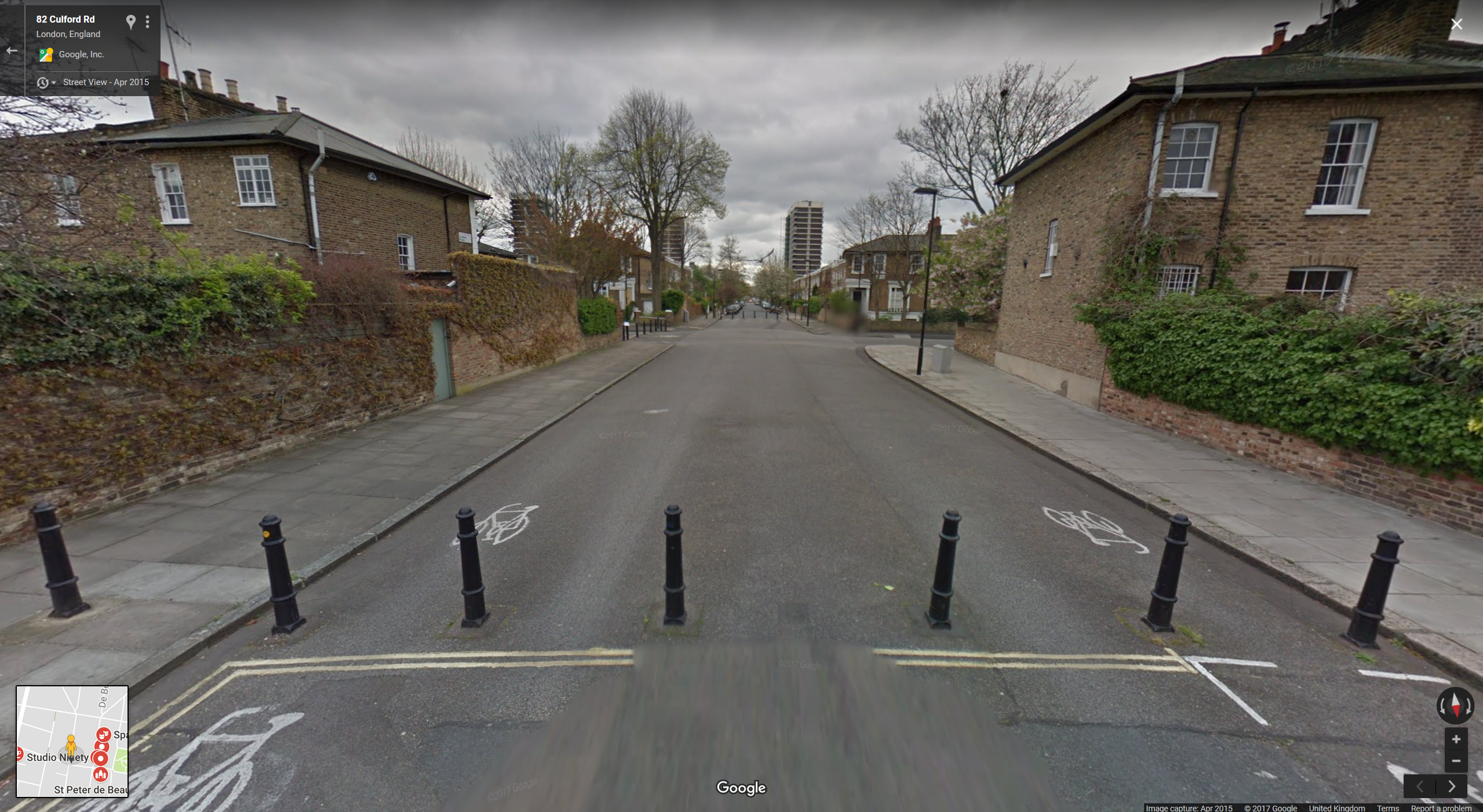 A couple of weeks back the Design Council Newsletter re-published some work from 2014, looking at how Hackney had become one of the most liveable boroughs in London. This is evidenced by an increase in people cycling to work and a decline in those driving – both around or over 10%.

One of the reasons set out for this change in behaviour is the success of policies implemented over the last 10 years, which include re-designing residential streets. In particular the use of “filtered permeability” – using bollards to make some streets only accessible to pedestrians and cyclists – is described as part of this achievement.

In a very quick summary there are three major issues with filtered permeability:

These points are expanded in the post below: END_OF_DOCUMENT_TOKEN_TO_BE_REPLACED

As Uber has lost its license to operate in London, here are some points about the potential it offers and how it could be improved further:

These are described in a little more detail below – this is all written from an urban perspective, and excludes everything around business ethics, personal safety, insurance  etc which has had a lot of coverage in the mainstream media.

END_OF_DOCUMENT_TOKEN_TO_BE_REPLACED

These are some observations from a trip to Lima in August, around the way that cities grow. These are only based on personal experience of the city, conversations with the Lima-nites I was with at the time and stories from the main stream media.

END_OF_DOCUMENT_TOKEN_TO_BE_REPLACED

This is a research paper I recently presented at the 11th Space Syntax Symposium in Lisbon, co-authored with Stephen Law and Laurens Versluis.

The paper has been reformatted for re-production here and the original published version can be found here .

This paper describes an exploratory methodology used to study the national scale issues of population growth and infrastructure implementation across the UK. The project was carried out for the Government Office for Science in 2015, focussing on two key questions: how could a “spatially driven” scenario provoke new thinking on accommodating forecast growth, and; what would be the impact of transport infrastructure investments within this context.

Addressing these questions required the construction of a national scale spatial model that also needed to integrate datasets on population and employment. Models were analysed and profiled initially to identify existing relationships between the distribution of population and employment against the spatial network. Based on these profiles, an experimental methodology was used to firstly identify cities with the potential to accommodate growth, then secondly to allocate additional population proportionally. This raises important questions for discussion around which cities provide the benchmark for growth and why, as well as what the optimal spatial conditions for population growth may be, and how this growth should be accommodated locally.

Later the model was used to study the impact of High Speed Rail. As these proposed infrastructure changes improve service (capacity, frequency, journey time), rather than creating new topological connections, the model was adapted to be able to produce time based catchments as an output. These catchments could then be expressed in terms of the workforce population within an hour of every city (a potential travel to work area), as well as the number of employment opportunities within an hour of every household.

END_OF_DOCUMENT_TOKEN_TO_BE_REPLACED 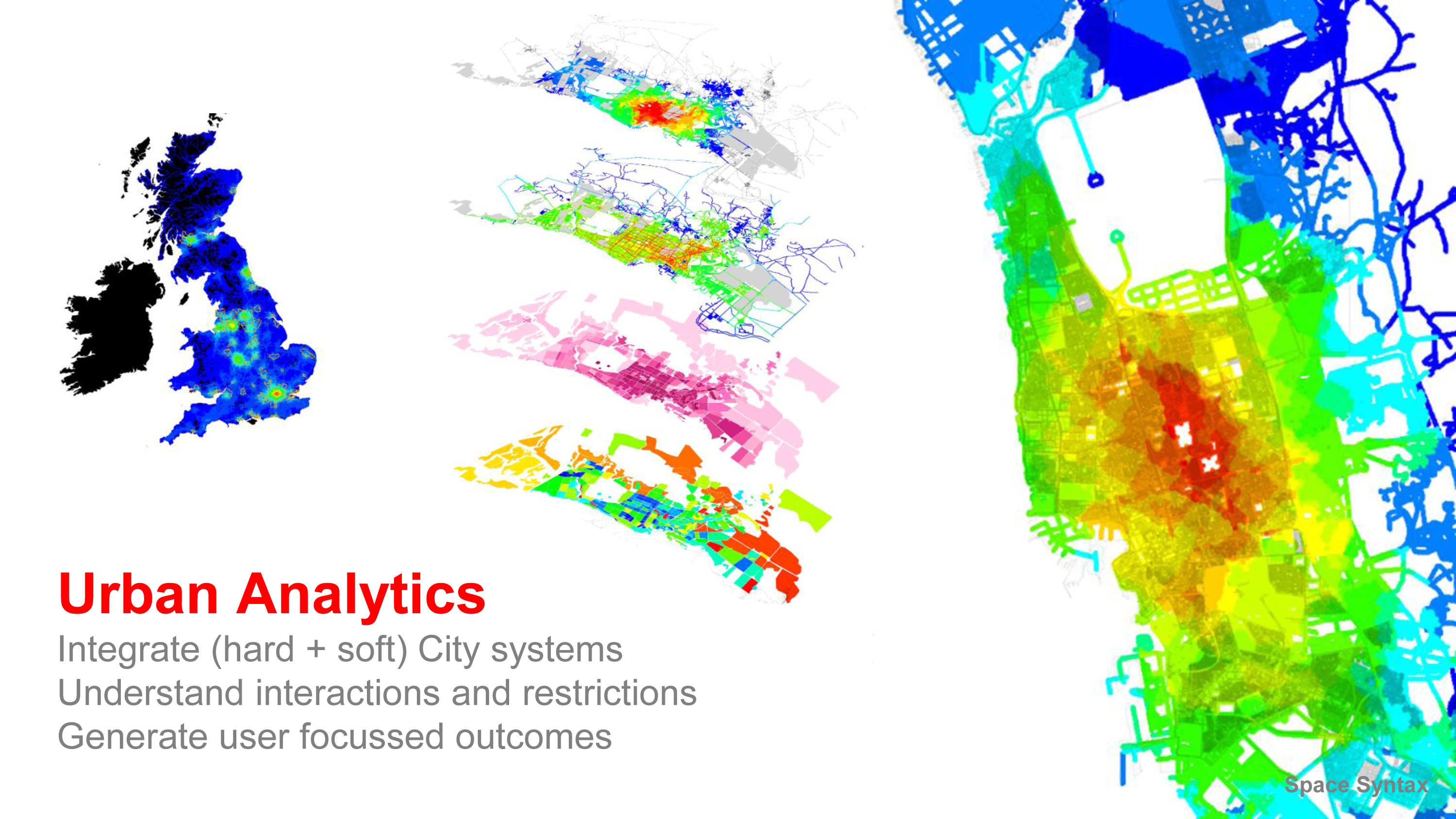 These are the notes from the session I was part of at Friday’s Digital Transport Exchange.

How can we best collaborate to improve personal mobility?

There are two issues behind this question:

Firstly, that personal mobility isn’t as good as it should be. This is one of the big issues that’s raised a lot at the moment all around the world. Especially how the combined costs of mobility and housing is pushing people further out of cities and/or detrimentally affecting their daily lives.

This is not just an issue about how to provide mobility services, but it’s a wider issue around a planning and design.

Secondly, collaboration is not as good as it should be. This includes sophisticated disciplines working in parallel, differences between public and private sectors, short- and long-term decision makers, and divisions within large organisations. The result of this is that the outcomes of design, planning and service strategies optimise individual systems rather than creating combined outcomes that benefit the wider city.

By using urban analytics that are strategic in nature, precisely link people to space, and focus on outcomes not systems, we can start to address these issues.

END_OF_DOCUMENT_TOKEN_TO_BE_REPLACED

What is a Smart City?

Theres a one line answer which is probably very obvious: smart cities use data and technology to make cities better. The important part though is that they make cities better for people – that is happier, healthier and wealthier.